The best videogame soundtracks and how they enhance the gaming experience 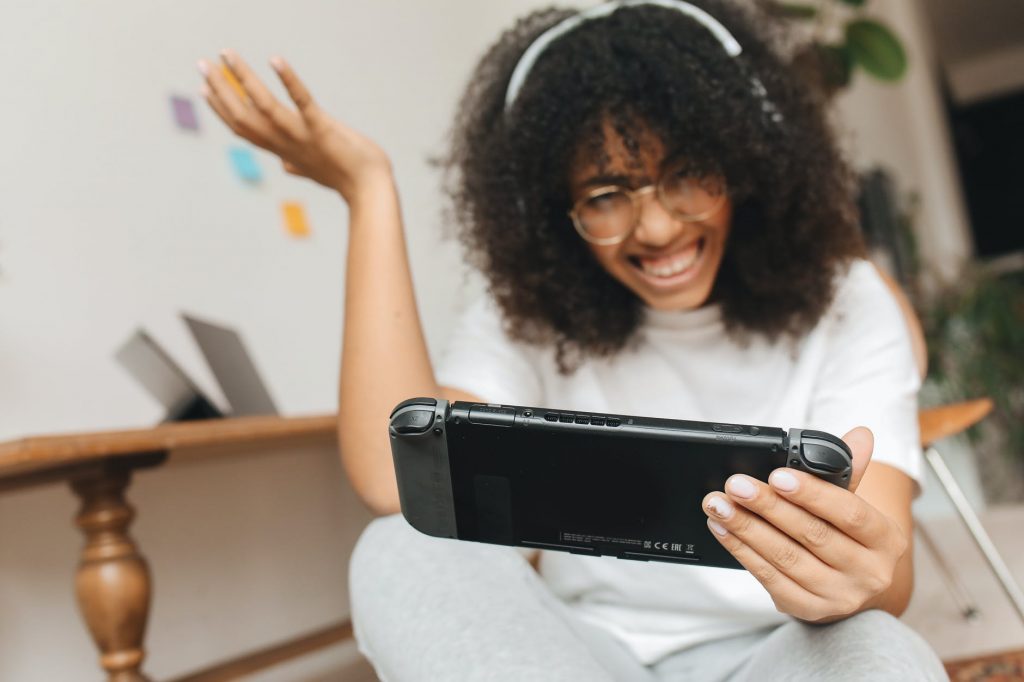 When one thinks of what makes a video game great, a couple of things may come to mind: beautiful graphics, interesting gameplay, original storylines… However, something that is usually overlooked is the gaming music soundtrack.

A great soundtrack can make a game so much more magical. Certain gaming soundtracks are so iconic that everyone knows them, even people that do not play the game themselves.

But perhaps most importantly, listening to a game’s music can give us a taste of the wonder and excitement we felt when first playing the game in question. Whether you’re shooting zombies or exploring a magical virtual world, an incredible soundtrack can definitely elevate your gaming experience.

In this article, we’ve listed 4 of the best and most memorable soundtracks that give us “lss” even today.

1. The Legend of Zelda

Ever since the very first Zelda game came out, Nintendo has continuously provided the series with more and more amazing songs. It has spawned so many incredibly beautiful musical compositions in the last 35 years, that thousands of covers made by fans continue to get viral in social media platforms.

The Legend of Zelda is a fantasy-based game series, and one of its best traits is the ambiance and magic of the gaming experience. This is enhanced by the musical choices. And it is easy to tell that Nintendo puts a lot of work into this, because Zelda games have separate tracks for different areas, characters and settings.

The newest Zelda game, Breath of the Wild, which has accumulated 22.28 million unit sales as of 2021, features a whopping 211 songs total on the soundtrack. The songs are an inspiration to many artists, and there are a lot remixes and covers online. There are almost too many good songs amongst all the Zelda games to even begin choosing favorites, but some honorable mentions include the Ocarina of Time Title Theme, Zelda’s Lullaby, and Korok Forest from Breath of the Wild.

Every single Assassin’s Creed fan will recognise – and get slightly emotional at – the Ezio’s Family Theme. This song first appeared in Assassin’s Creed 2, but continued to be used in further games starring Ezio, as well as the newer games (though in a little more subtle way). Because of the theme being repeated so often throughout the series, it has become something that is very intricately linked to the game.

The classical and dramatic feel of the song really stands out, and evokes a lot of feeling in combination with the story. Most songs in the Assassin’s creed discography are quite intense and dramatic, which works perfect for the storyline.

Its newest instalment, Assassin’s Creed Valhalla, has broken sales records this year. And no doubt the musical soundtrack has added to the game’s popularity. 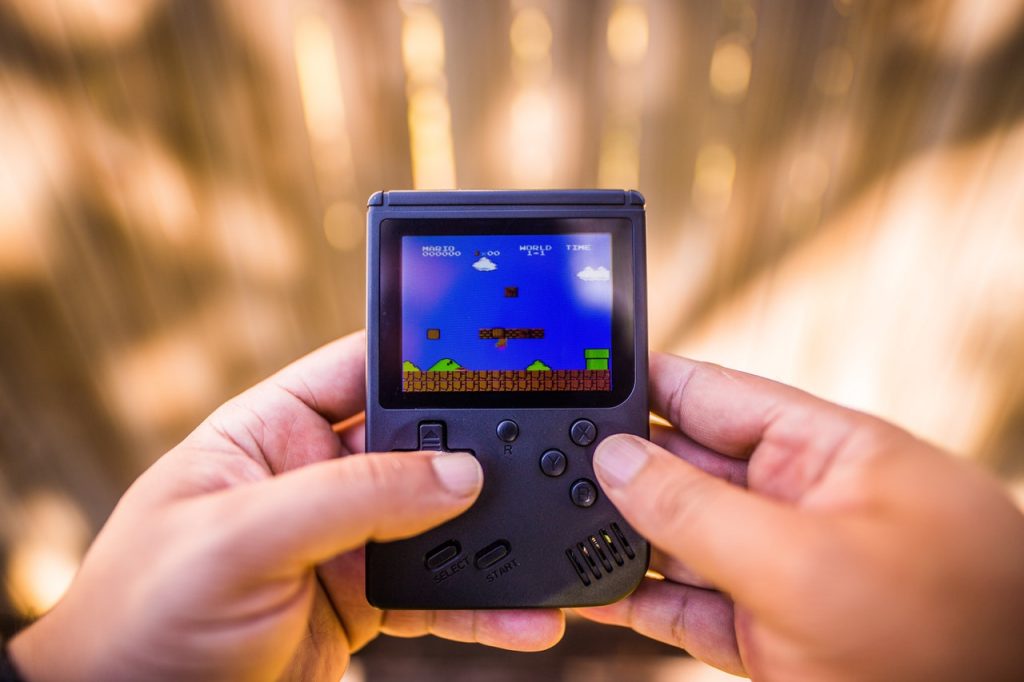 The Mario soundtrack is probably the most well known game soundtrack ever made. Of course, it doesn’t come as a surprise, seeing that the game is considered the bestselling video game franchise in the world, according to Guinness World Records.

The original Super Mario Bros. featured a small amount of songs compared to the others on this list, but every single one of them continues to be loved by players all over the world.

The soundtrack is so iconic, that a Super Mario game cannot be complete without it now, should they release more. Anyone can sing along to the tunes of Mario. These songs are so heavily associated with a feeling of joy and nostalgia, which makes them really special. Apart from the iconic songs in the games, the sound effects in Mario are also important.

One might not pay a lot of attention to the sound effects of a character jumping in any other game. But in Mario, even these mundane sounds are heavily recognisable and a staple of the series. It will be hard for any game to ever top the simple and fun tunes of Super Mario.

The songs of Animal Crossing are perhaps a little less well-known than others on this list, but that does not make them any less beloved by fans.

Music is hugely important in Animal Crossing. In the game New Horizons, there is a separate song for every hour of the day (Animal Crossing follows real-life time). And another song for every hour of the day when it is raining! This deep attention to detail is perhaps what makes the game a commercial success. In fact, it has sold 5 million digital copies in a single month—more than any other console game in history.

But what is most special about this game when it comes to music, is the character K.K. Slider, a white dog that is a musician and visits your island or city every week to give a concert. If you visit this concert, K.K. will gift you the song he performed that night, and you can play that song on music players you collect and place in your house or around town.

In New Horizons, K.K. Slider has 98 songs in his repertoire that you can collect. Fans love this little singer-songwriter dog, even though his singing consists of incomprehensible sounds. There are even fan-made K.K. Slider covers of basically every song in existence.

At Difuzed, we love gaming and music too! Which is why we created an amazing new collection featuring many gamer’s two favorite things: Pokémon and rock.

Designed for those who wanna be the very best… Like no one ever was… This collection is funky, bold, and comes with a lot of attitude. 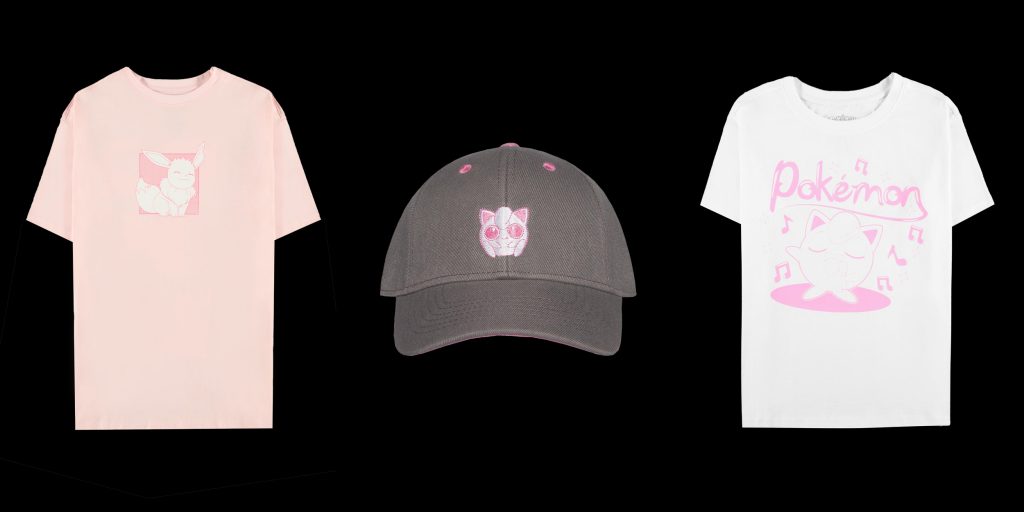 From stylish caps featuring beloved characters like Jigglypuff to premium 100% cotton tees with Pikachu graphic art, these items can easily be your favorite #ootd!

So check out the collection in our website now!

If you’re a retailer send us a message through our web shop to order it for your stores! For consumers, don’t worry! Send us a message in any of our social media channels to locate a store and buy our items now!

And don’t forget to subscribe to our newsletter, as well as check back on this blog from time to time. You don’t want to miss out on the coolest and most fashionable clothes and accessories from your most favorite gaming brands!