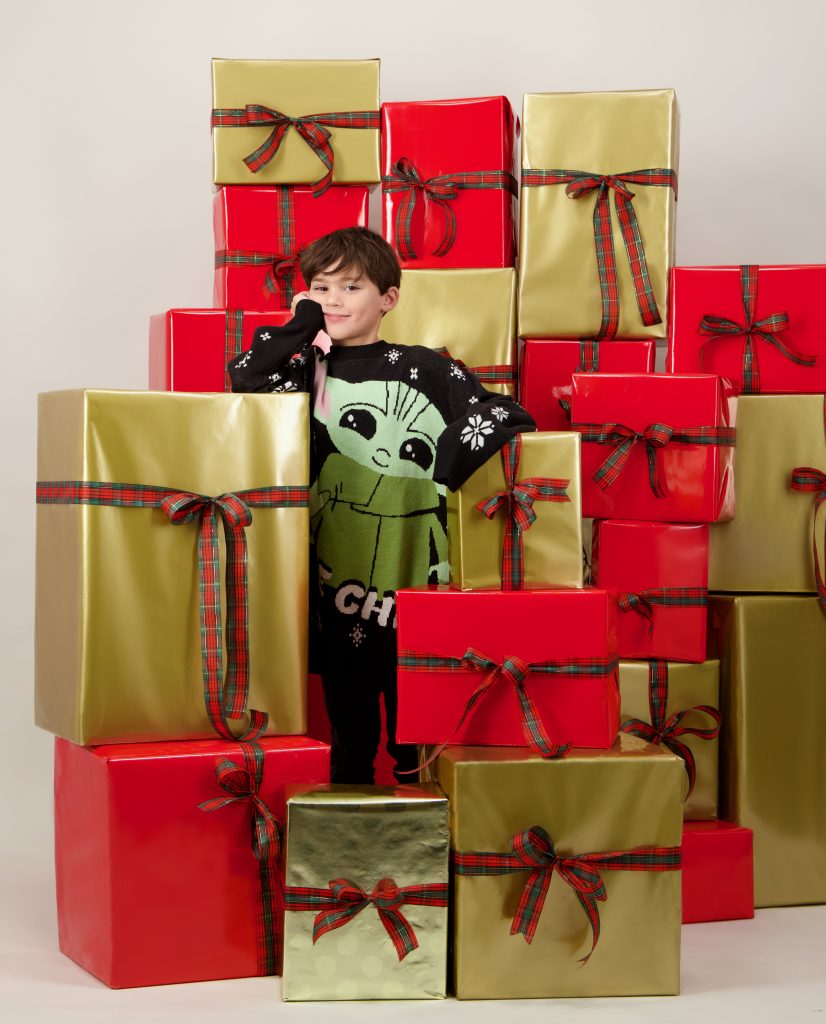 Nowadays, Christmas knitwear and sweaters are the hype of holiday season fashion.  As well as being a Christmas outfit essential, it is a great gift item too. From brick and mortal stores to world-wide known fashion brands, Christmas jumpers are must-have in collections for the holiday season.

But Where Are Christmas Jumpers Originated From?

Cultural historian Benjamin Wild explains: “The Christmas jumper can be traced to the heavy, warm sweaters that were hand-knitted in Scandinavia and Iceland before the twentieth century.” With contrasting bands of geometric patterns, they were used to differentiate men in different communities, and were used mostly by fishermen.  Today, they are known as “Fair Isle knit”.

In the first half of twentieth century, with the development of skiing as a leisure activity, they began to be used by larger group of people as the skiers needed to wear warm hand-knitted jumpers which led to the change on design to forest and snow patterns. When Hollywood stars such as Clark Gable, Ingrid Bergman had appearances in these jumpers while skiing, the humble jumpers became the symbol of ski and luxury. In 1960’s they became a part of Christmas advertisements as they are associated with snow and eventually, they became the symbol of Christmas and were used in Christmas movies. Who can forget the scene where we see Colin Firth for the first time on Bridget Jones’ Diary with his red-nosed Rudolph pattern “ugly” Christmas jumpers.

Now the kitsch has become the chic, and with its vintage and eclectic look, fun element, and its association of Christmas, winter, home, and warmth, Christmas jumpers are the holiday essential, and this trend led to creative designs.

Difuzed has brought all the fun together with its Christmas jumper and beanies collection: entertainment /game and Christmas with brands such as Marvel, Deadpool, Nintendo, Zelda, Pokémon, Shrek, The Mandalorian, Assassin’s Creed and Doom.

It is that time of the year again, and it is time to welcome back everyone’s festive favorite – the Christmas jumpers! Now in your favorite license. We have the ideal Christmas jumper you need to celebrate in!